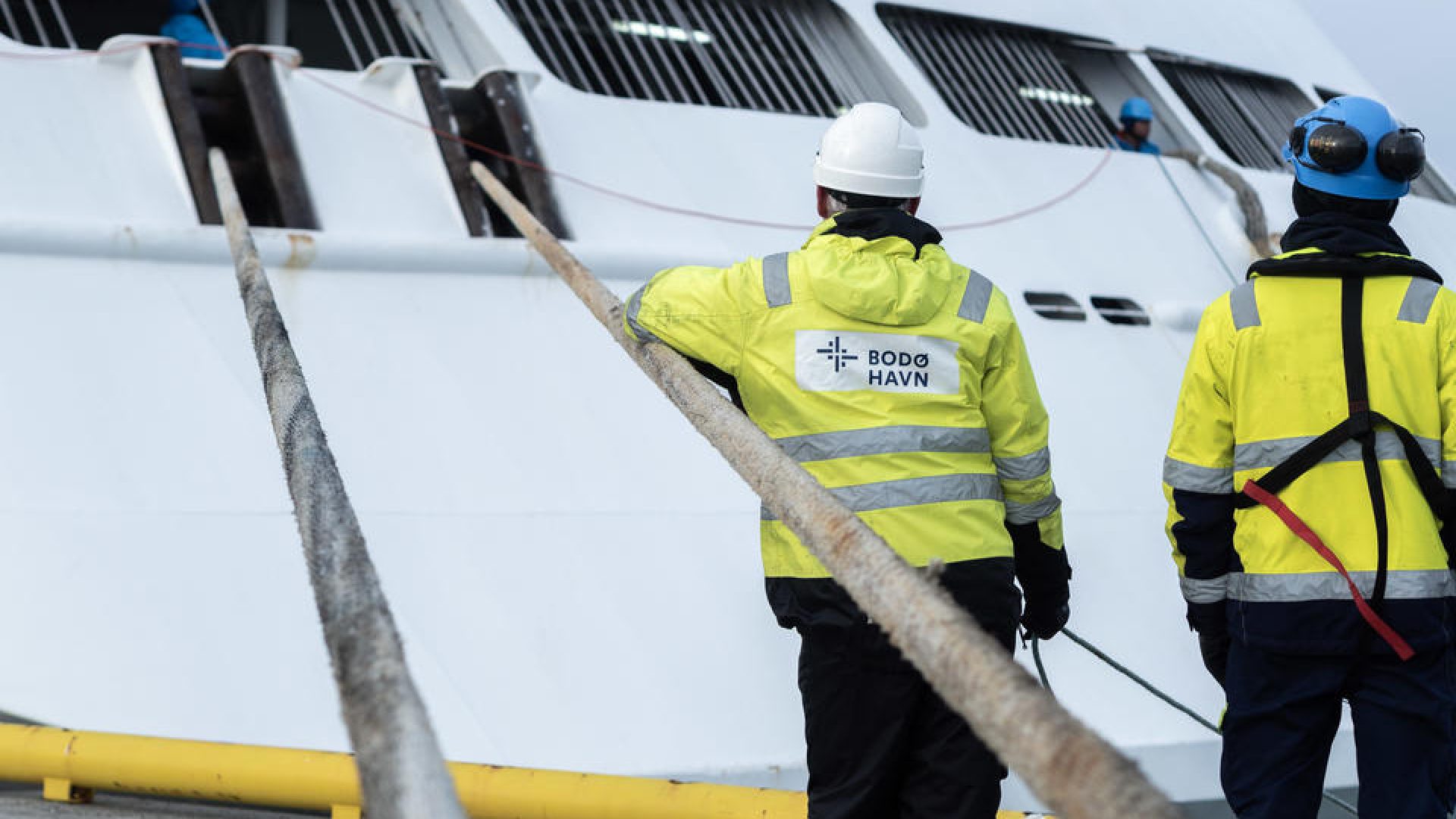 The Port of Bodø is actively working to develop Bodø as a cargo hub. We wish to facilitate the functional transfer of goods between sea and rail and that more goods are moved from road transport to sea and rail. The Bodø Terminal is an area set aside for cargo handling and this terminal area will be developed further. With a length of 350 m, the Terminal Quay is our longest quay. Facilities here include Roll-on/roll-off (Ro-Ro) and large storage and logistics areas. Several of the major cargo companies have established depots in the immediate vicinity of the Terminal Quay.

Shortsea Promotion Centre Norway (SPC-N) is a collaborative project between Norwegian authorities and companies such as ports, shipping lines and maritime industry organisations). SPC-N is part of the European Shortsea Network, which consists of 13 national Shortsea Promotion Centres. SPC-N has developed an overview of the cargo routes along the Norwegian coast. By entering your chosen destination, you can see which routes have scheduled calls in Bodø.

Access to the Bodø Terminal and the ISPS area

The Bodø Terminal is an open cargo terminal with free access for all companies. Cargonet and Schenker are located at the railway section of the terminal area, while Zahl Transport is located on Terminal Quay South. The other companies may be accessed via Terminalveien and the roundabout at the Vestfjord ferry landing. The Terminal Quay is defined as an ISPS quay (International Ship and Port facility Security code) and hence has restricted access. Companies with commercial activities at the Terminal Quay may gain access a personal ID card issued by the Port of Bodø. Access to the Nor Lines terminal must be arranged directly with Nor Lines (tel. +4775507140). Other visitors may gain access by contacting the Port of Bodø (tel. +4775551080) or the Port Control (+4790898020) in advance or on arrival.